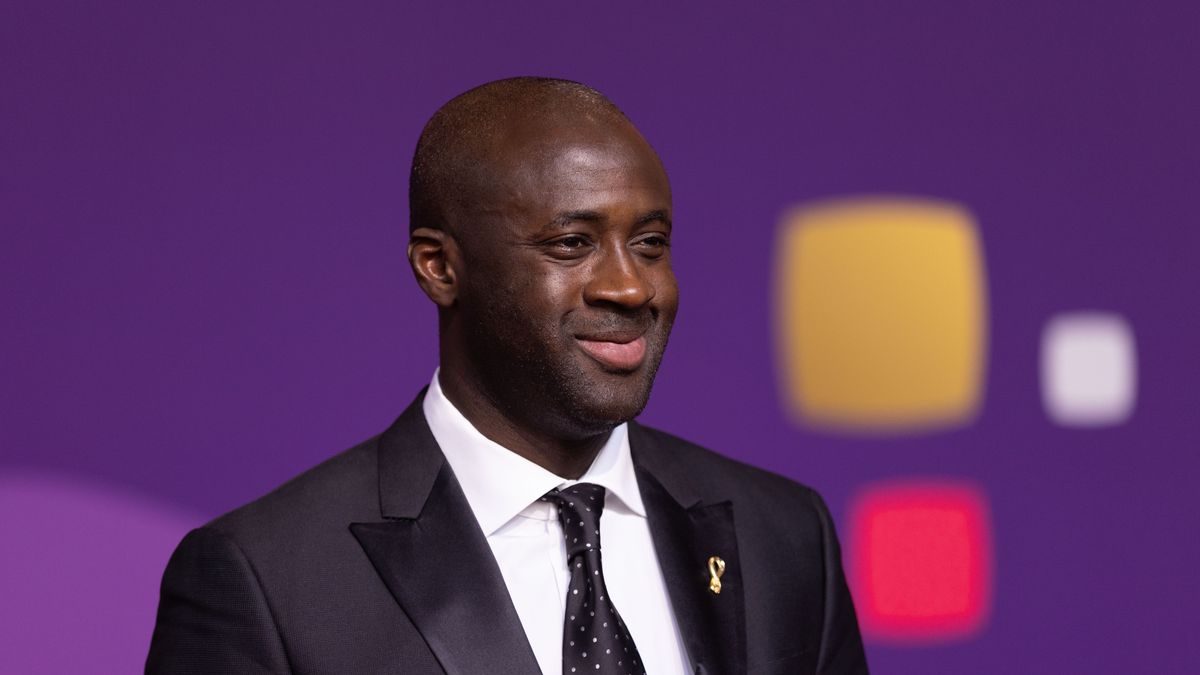 Manchester City hero Yaya Toure has been involved in England Under-21s’ preparations for their friendly matches against Italy on Thursday and Germany next Tuesday.

The 39-year-old is completing his coaching badges at Tottenham and is their Under-16 manager after having spells as an assistant at Ukrainian Premier League club Olimpik Donetsk and Russian side Akhmat Grozny. He left both of his previous positions after less than six months in the job

Spurs also added Jermaine Defoe to their set-up over the summer, while Toure announced his retirement from professional football in March to pursue a coaching career. The Ivorian has continued his development by taking part in a number of training sessions with England’s rising talents at St George’s Park.

According to the Daily Mail, Toure has travelled up to Burton to work within Lee Carsley’s staff. He is shadowing the U21 coaching team as he works towards the completion of his badges.

Toure’s former City teammate Joleon Lescott is also part of the staff, and the Young Lions have already qualified for next summer’s European Championships. His presence at the National Football Centre has reportedly provided the players in Carsley’s squad with invaluable top level experience.

Former City ace Toure scored over 100 goals in his playing career, boasting incredible poise on the ball and the ability to drive from midfield with his long strides. He will no doubt help the likes of Conor Gallagher, Morgan Gibbs-White, James Garner and Jacob Ramsey, who are plying their trade in the Premier League and look like developing into top talents.

Aston Villa’s Ramsey, in particular, has a similar style of play to Toure, making lung-bursting runs into the box and having an excellent knack for finding the back of the net. Anthony Gordon and Harvey Elliott are amongst the other big-names to be included in the England U21 contingent for their two friendlies.

Like the senior side, Carsley’s men travel to Italy on Thursday night, before hosting Germany five days later as they continue their preparations for next year’s Euros. Back in June, the ex-Birmingham City midfielder opened up on his ambitions for the U21s, saying: “It’s important to re-establish the Under-21s as a force.

“It’s something which has gone away from us in the past, where we have maybe been feared in the past. It’s important we can replicate that potential in doing well in competitions. That definitely has to be the challenge – not only for the players but for the staff as well.

“What I’ve noticed with this group is that they are very competitive. They are being pushed at their clubs. We need to make sure we keep evolving that.”