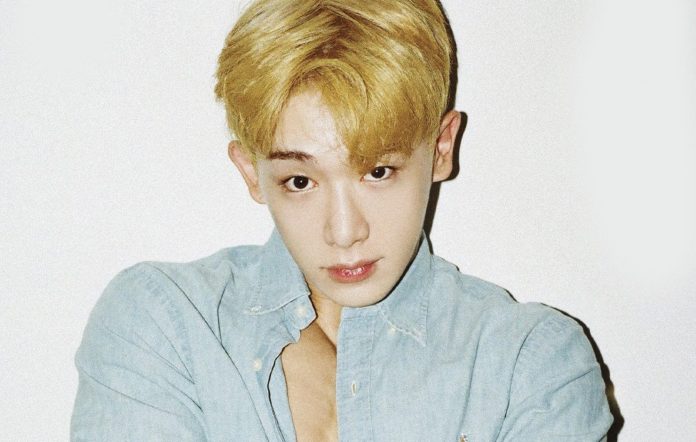 The K-pop idol took to social media on September 21 to announce his impending return with new music through a teaser image containing the album’s title and release window of October.

In the caption, it was announced the ‘Bittersweet’ will be Wonho’s second single album so far, as a follow-up to February’s ‘Obsession’ single album. That project was led by its title track, ‘Eye On You’.

While Wonho has yet to announce an exact release date or tracklist, more specifics about his comeback are expected to arrive in the coming weeks.

‘Bittersweet’ will mark Wonho’s third domestic release of the year. After he released ‘Obsession’, the singer went on to drop his third mini-album, ‘Facade’, in June. That record was led by the single ‘Crazy’, and also includes intro and outro tracks, a new B-side titled ‘Close’ and a Korean-language version of his 2021 Japanese digital single ‘White Miracle’.

In the time between ‘Facade’ and ‘Bittersweet’, Wonho had embarked on a tour of Europe in August and September. The ‘Blue’ singer performed two shows in Germany, in the cities of Munich and Oberhausen, as well as one in Madrid, Spain. The ‘Facade’ tour later wrapped with a stop in London earlier this month.

The tour marked Wonho’s first solo tour of the continent and his first time headlining concerts outside of South Korea.

In other news, former NU’EST member Baekho also recently announced and teased his solo debut mini-album ‘Absolute Zero’, due out October 12. His forthcoming solo debut will make Baekho the first former member of NU’EST to officially do so since the five-piece parted ways in March.