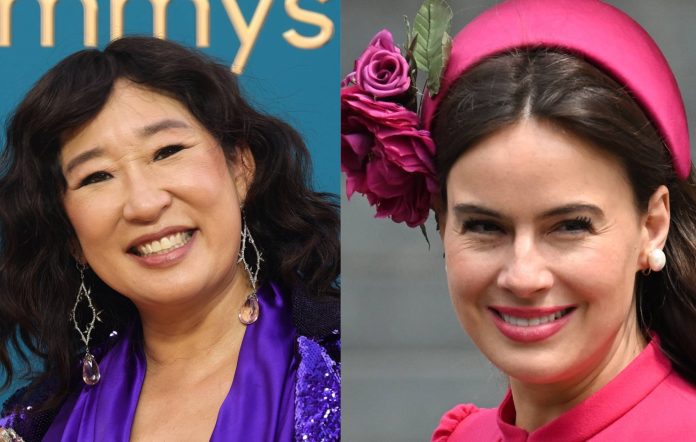 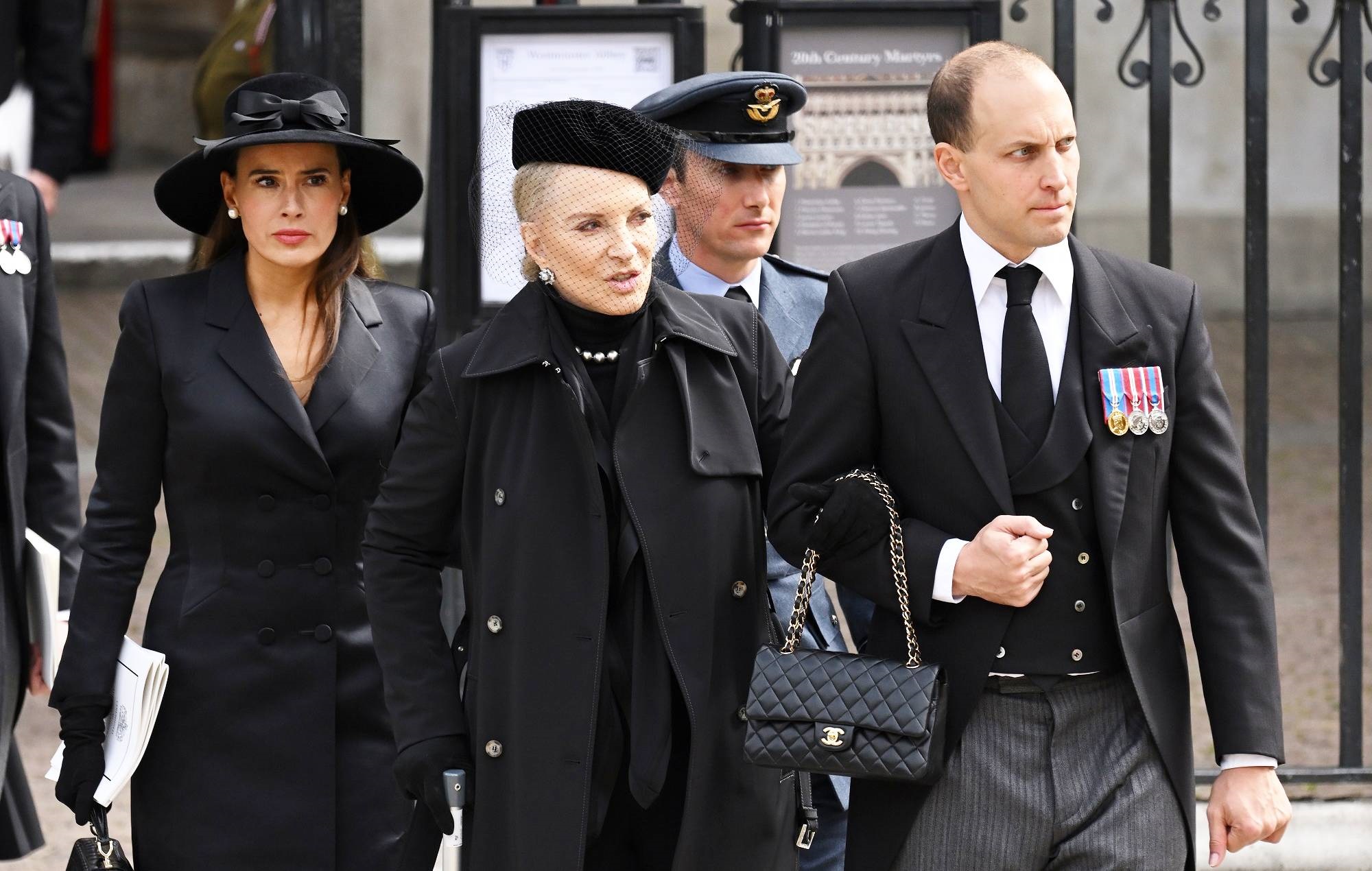 Her husband is the son of the Queen’s cousin Prince Michael of Kent, who is 53rd in line to the British throne. She also attended the Platinum Jubilee celebrations earlier in the summer.

TV presenter and adventurer Bear Grylls also attended the service and was there to represent the Scouts.

“Chief Scout, @BearGrylls, will represent Scouts at State Funeral today and pay final respects to our Patron, HM The Queen. Our thoughts are with the Royal Family,” the Scouts tweeted

Butler drew particular attention to a quote the monarch once said following the 9/11 attacks. “Amazing send off for the Queen. Nobody does it like Britain. End of an era. Love the quote ‘grief is what you pay for love’,” he wrote.

Obama meanwhile said: “Michelle and I were lucky enough to know Her Majesty The Queen. Back when we were just beginning to navigate life as President and First Lady, she welcomed us to the world stage with extraordinary generosity. Our thoughts are with the Royal Family and those mourning her passing.”

Beckham also hailed the Queen as a “powerful source of inspiration”, calling her the “ultimate icon” who was “never without her signature lipstick”.

She wrote: “I’ve spent the last week reflecting on the loss of Her Majesty Queen Elizabeth II and how she was a powerful source of inspiration not just for me, but for so many around the world.

“The ultimate icon in every way and the epitome of elegance, she will live on in our hearts and minds forever. I offer my deepest sympathy and heartfelt condolences to the Royal Family at this time, and we join them in mourning the loss of our beloved Sovereign.”

Following the state funeral, a committal ceremony was held at St George’s Chapel in the grounds of Windsor Castle, where the Queen’s coffin was lowered into the Royal Vault, with a private burial service taking place later this evening.