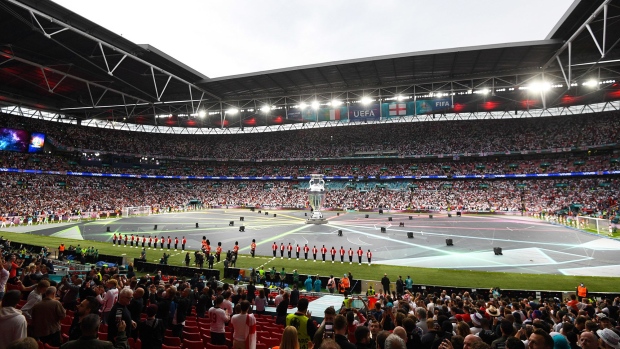 In preparation for its Euro 2024 qualifying draw, UEFA confirmed that Russia will not be allowed to compete in the tournament as its national team remains suspended following the country’s invasion of Ukraine.