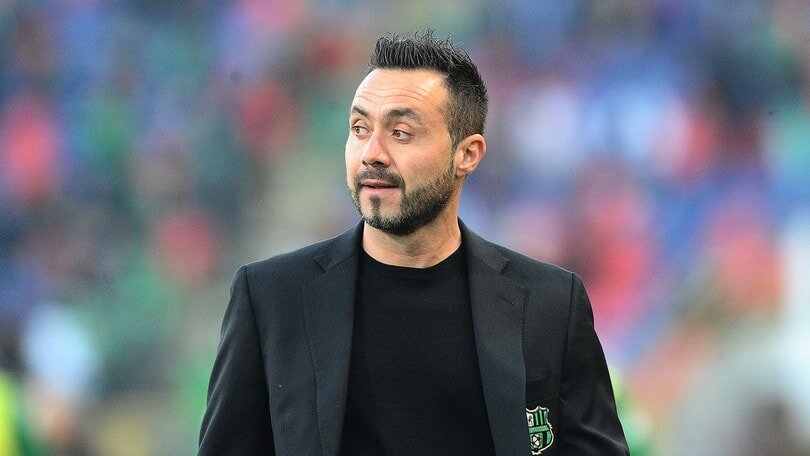 Roberto De Zerbi has expressed his pride to work in the Premier League for the first time and he is targeting at least a top-10 finish for the Seagulls this season.

The 43-year-old, who has signed a four-year contract at the Amex Stadium, was unveiled as Graham Potter’s successor on Sunday, before being introduced to the media for the first time on Tuesday afternoon.

De Zerbi, who has previously spent time in charge of Shakhtar Donetsk and Sassuolo, claims that “perfection doesn’t exist” in football, but he is motivated to improve the group of players he has inherited and he is excited by the challenge ahead on the South Coast.

“This is a big challenge, working in the most important league in the world. I’m proud to be here in a club not in the Premier League for a long time but with a clear idea of what to do,” De Zerbi told reporters at a press conference.

“I am humble but I will bring my personality and my experience. We have a lot of talented players and I know together that we can work very well.

“I have seen a lot of our recent games and studied the players singularly. The team knows what they have to do and has a very clear style. Perfection doesn’t exist, there is always something to improve. I will bring something without making big changes but it’s always possible to get better and this is my goal.

“I know the work Graham Potter has done before me. There are a lot of players here with the same ideas about football as me and they have the right skills and mental characteristics to play brave football, as I want. I am taking a team fourth in the table and this gives me even more motivation.”

De Zerbi also revealed that he spoke with Manchester City manager Pep Guardiola – a known admirer of the Italian – before accepting the vacancy at Brighton, and has admitted that he chose to join the Seagulls ahead of other interested clubs in Europe.

“Brighton strongly wanted me as a coach, and their style of play is very similar to my idea of football,” De Zerbi added. “We met each other straight after we had started to talk. Of course, other teams were interested in me but I’m delighted to be here.

“I think we’re on the same wavelength and I’m sure we can do it well. I spoke to Pep (Guardiola) on Sunday evening, yes. He’s very happy that I’m on board here.

“He told me very good things about the club. And he told me that if I need he will be very happy to help me – but of course not in the match we are playing against them!”

De Zerbi has praised the work previously carried out by Potter and he hopes to guide Brighton towards another top-10 finish in the Premier League this season.

“I think the right vision is to try to improve always,” De Zerbi added. “And of course last season ended in ninth so our vision is to stay in the first 10 teams of the league. For me this is a big challenge.”

De Zerbi spoke through a translator for the vast majority of the press conference, but the Italian began in English and stated that he intends to learn the language fluently before the New Year.

“I’m sorry for my English, my goal is to start to speak English by January,” the Brescia-born coach added. “I’m very happy to be here, I’m very happy to be the new head coach, and I want to say thank you to the chairman (Tony Bloom) and the club. I have studied every single player, and I will do a very good job.”

Brighton deputy chairman and chief executive Paul Barber confirmed at the press conference that De Zerbi has received FA clearance to begin work with the club, and they are now waiting for his work permit to be approved.

De Zerbi has the rest of September to get to know his players on the training pitch ahead of his first game as Brighton head coach away against Liverpool in the Premier League on October 1.