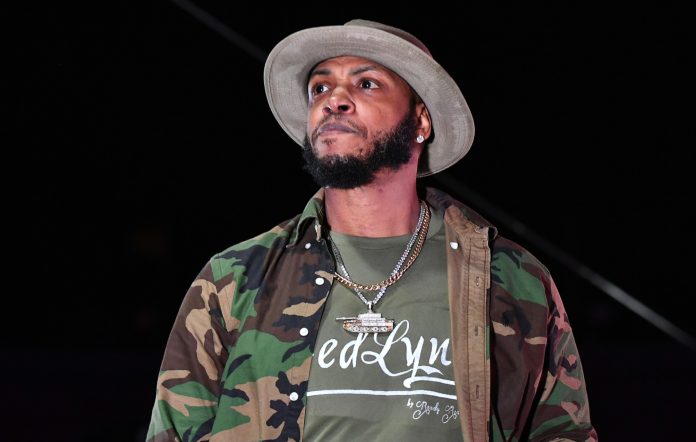 Tyler was arrested on Sunday July 31 in the Louisiana town of Prairieville, after deputies of the Ascension Parish Sheriff’s Office interviewed a suspected survivor of alleged sexual assault at a hospital the night prior. Deputies have accused Tyler of the attack, during which it’s alleged he took the survivor’s car keys and sexually assaulted her. Prosecutors allege that Tyler raped and choked the woman at his home.

Under Louisiana law, if the 51-year-old is found guilty of the first-degree rape charge, he will automatically face a life sentence. His lawyer Joel Pearce told reporters of the recent charges, via Variety: “It means nothing. We look forward to our day in court.” Tyler is also accused of possessing heroin, marijuana, methamphetamine and Xanax.

Last month Tyler was denied bond by State District Judge Steven Tureau, and sacked his lawyer, Roy Maughan Jr, in favour of Pearce, who had represented him in a separate sexual assault case in 2017. That case was dismissed due to lack of evidence.

Tyler remains in custody at the Ascension Parish Prison without the possibility of bail. His next court hearing is scheduled for October 17.

As of 2004, Tyler is a lifetime registered sex offender following a conviction for sexual assault and extortion. He was sentenced to six years in prison. The musician – best known for his 2000 song ‘Shake It Fast’ – was released in 2010. Then, in 2012, Tyler served three months in jail for violating the terms of his probation.