Muni Long (formerly known as Priscilla Renea) has announced her debut LP, Public Displays of Affection: The Album. The platinum-selling singer and songwriter confirmed the news on Instagram on Monday (Sept. 12) afternoon.

The first set, released in November 2021, featured the smash hit “Hrs and Hrs,” which earned her breakthrough success and reached No. 1 on urban radio, a first for Long. She collaborated with Ann Marie for “No R&B,” the aggressive opening track.

“I’ve spent so many hours crafting this, putting my heart and soul into each and every track. I want to give you all more of what you love and deserve. These songs, these stories, and these experiences are fueled by love and affection; that of which I have for all of you,” Long shared. 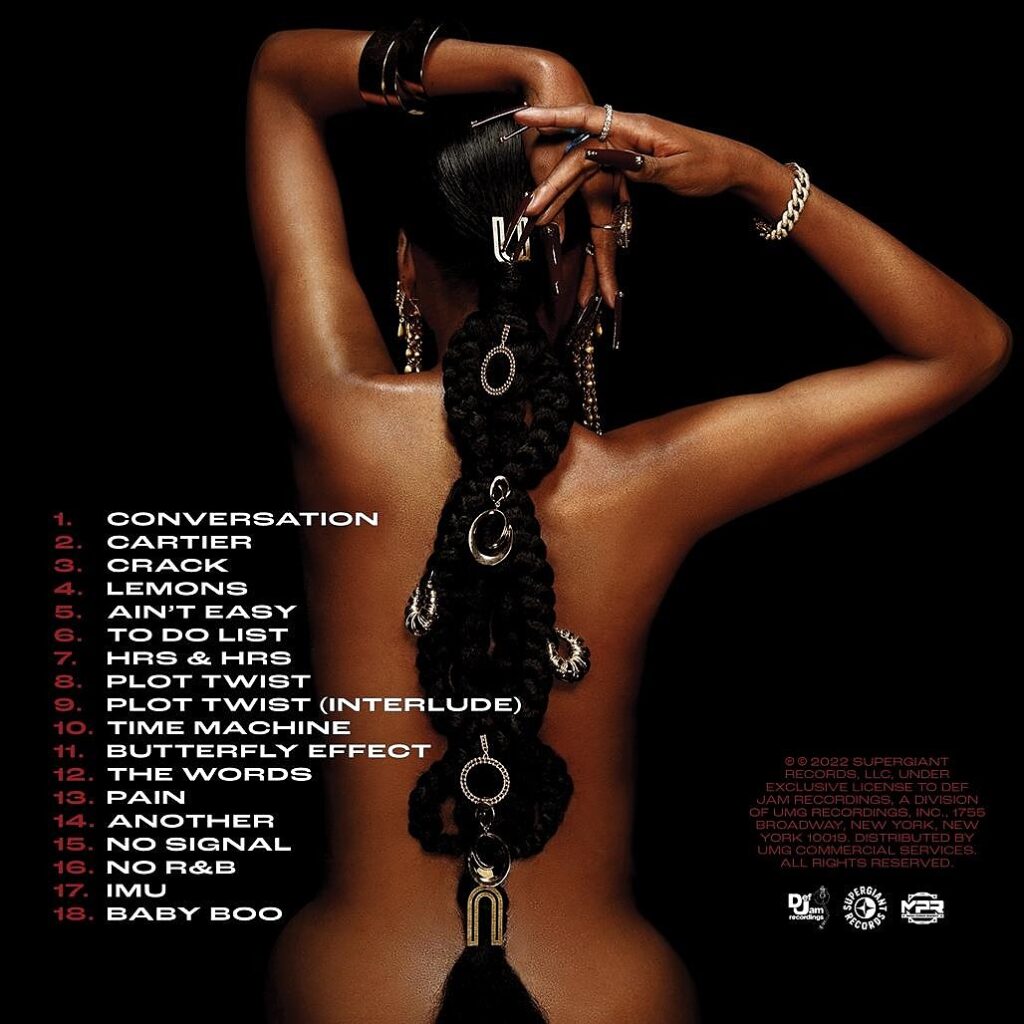 Long released a full-length album as Renea in 2018 titled Coloured. Her country-inspired album was recorded in Nashville, Tennessee. She spoke candidly to Rated R&B about Coloured in a 2018 profile.

Additionally, she talked about her music career and how she felt past collaborators and executives had done her. “Everybody counted me out and everybody left me for dead,” she expressed.

Muni Long Has Announced Her Debut LPPublic Displays Of Affection: The Album