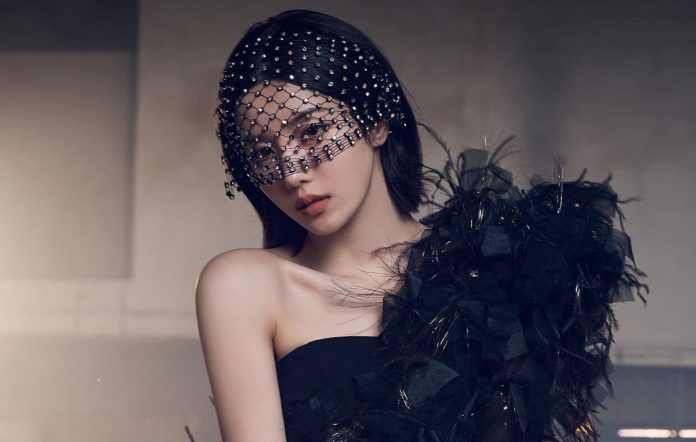 The new poster, which features a dark room framed by red, gold-trimmed curtains, reveals Kwon’s upcoming project will drop on October 12 at 6pm KST. Further details such as its tracklist are expected to be unveiled in the coming weeks.

Kwon’s forthcoming release is due out about six months after her sophomore solo mini-album ‘Color’, which was led by the single ‘Glitch’. That was the follow-up to her August 2021 debut effort ‘Open’.

Last month, the singer released the single ‘Light’ as part of the original soundtrack for NFT project ‘KPOP CTzen’.

Prior to her debut as a soloist, Kwon had spent two years as the leader of Korean-Japanese girl group IZ*ONE, which was formed through the reality competition series Produce 48 in 2018. Following their disbandment in 2021, Kwon became the first member of the act to debut as a soloist.

During her interview with NME following the release of ‘Color’, the singer reflected on her time in the girl group, citing the experience as “the reason I can do so well as a soloist now.”

Kwon is not the only ex-IZ*ONE member to be dropping new music in October. Next month also marks the return of the girl group LE SSERAFIM, which includes Chaewon and Sakura, and the solo debut of Lee Chae-yeon.