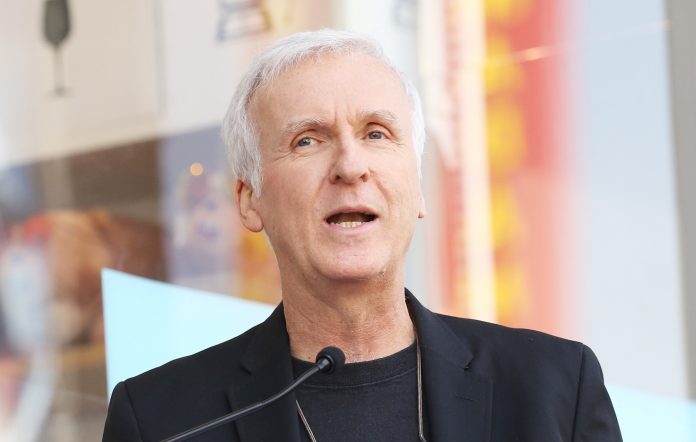 Ahead of the release of the long-awaited sequel Avatar: The Way Of Water later this year, the director claimed that executives wanted the 2009 blockbuster to be shorter, and wanted to cut down on characters flying around.

“Well, it turns out that’s what the audience loved the most, in terms of our exit polling and data gathering,” Cameron told The New York Times.

“And that’s a place where I just drew a line in the sand and said, ‘You know what? I made Titanic. This building that we’re meeting in right now, this new half-billion dollar complex on your lot? Titanic paid for that, so I get to do this.’”

The director went on to claim that the studio later “thanked” him for standing his ground, and said that Avatar is “still competitive with everything that’s out there these days”. 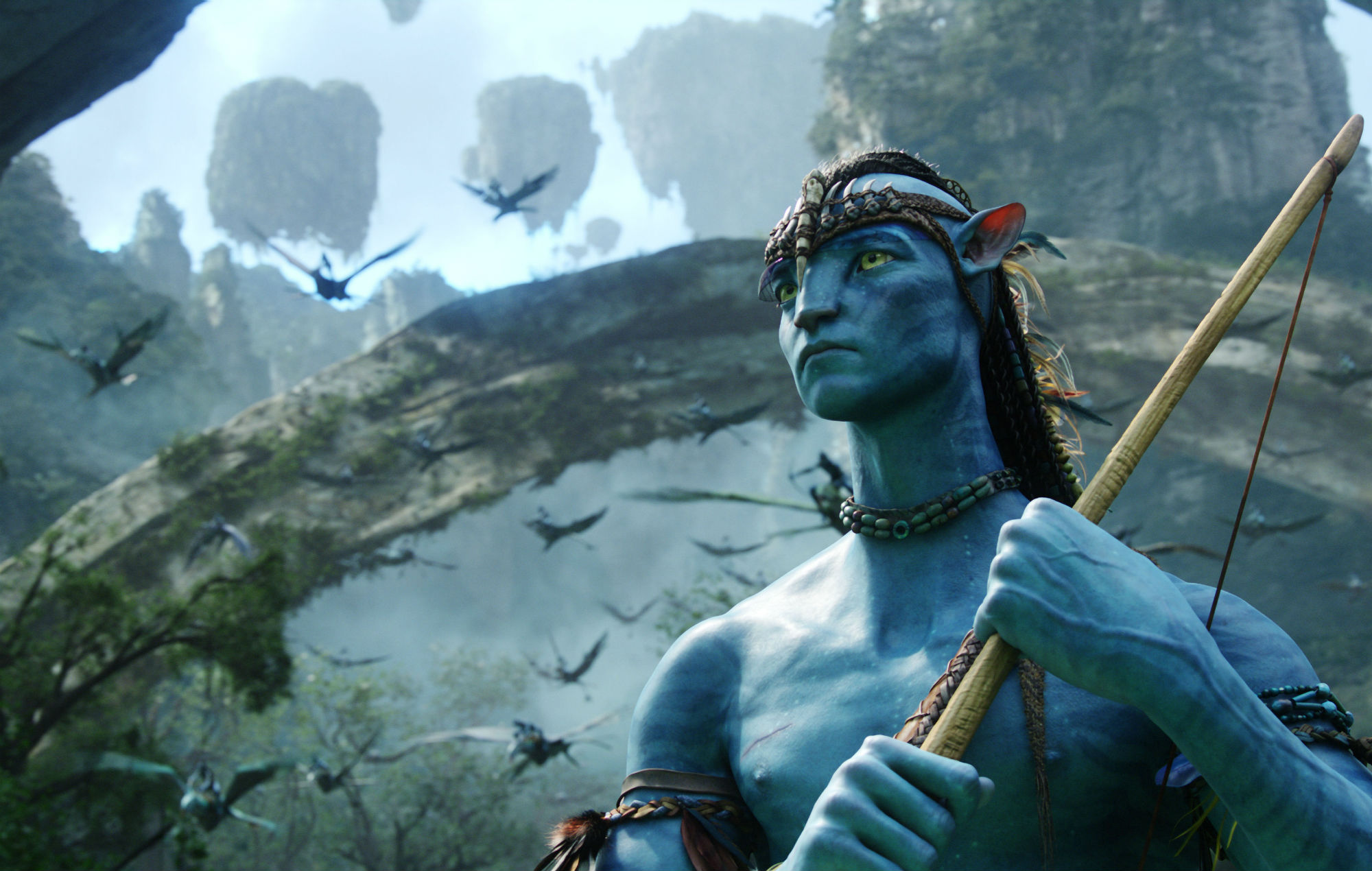 While Cameron is helming the second and third films, he recently admitted that he may not direct the planned direct future sequels, telling Empire: “The Avatar films themselves are kind of all-consuming. I’ve got some other things I’m developing as well that are super exciting.

“I think eventually over time – I don’t know if that’s after three or after four – I’ll want to pass the baton to a director that I trust to take over, so I can go do some other stuff that I’m also interested in. Or maybe not, I don’t know.”