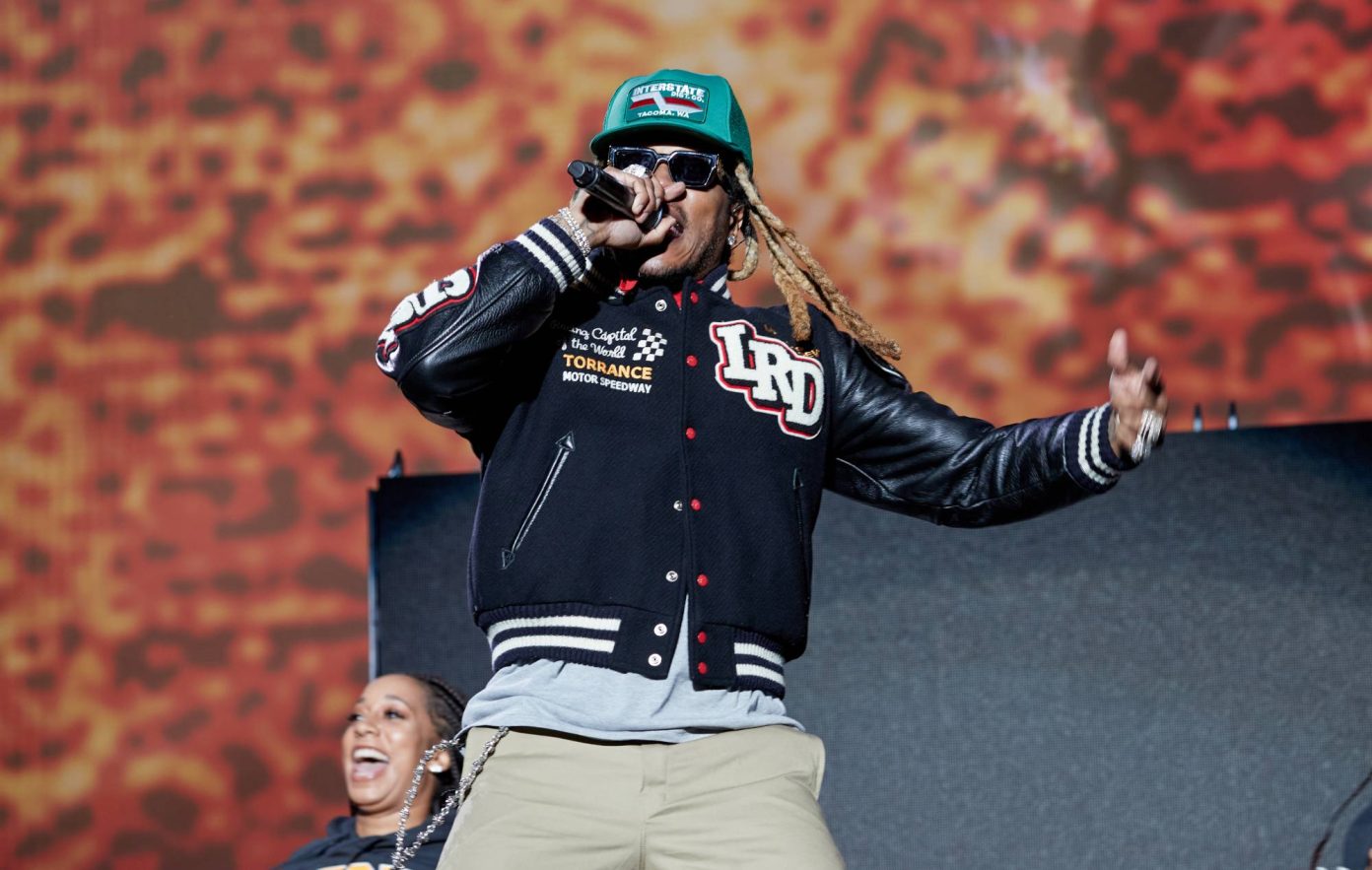 Future has sold the publishing rights to his recorded output from 2004 to 2020 to the investment firm Influence Media Partners.

Variety reports that the catalogue contains 612 titles including collaborations with Drake, Kendrick Lamar, Rihanna and The Weeknd. The deal is reportedly in the “high eight figures”.

Based on the cited time period, Influence Media likely now owns the publishing rights to all of Future’s nine studio albums, ranging from his 2012 debut ‘Pluto’ through to 2020’s ‘High Off Life’. Future’s latest album was released in May, called ‘I Never Liked You‘.

In March the investment firm bought all of Reggaeton star Tainy’s catalogue, which includes songs by Bad Bunny, J Balvin and Kali Uchis.

Meanwhile, last month Megan Thee Stallion revealed that she paid Future $250,000 (£206,500) for his guest feature on her song ‘Pressurelicious’.

The track, which was released as a single in July, features on the Houston rapper’s new album ‘Traumazine’, which arrived in August.

Speaking to Power 106 Los Angeles’ L.A. Leakers, Megan explained how she got Future to feature on ‘Pressurelicious’.

“I had the beat for ‘Pressurelicious,’ right? I recorded the song, and I recorded it one way. And I’m like, ‘You know what? This would really sound hard if Future was on it,’” she recalled. “So I feel like, being a woman in the industry, reaching out to a man trying to get a feature is always going to be a task. You never know what to expect.