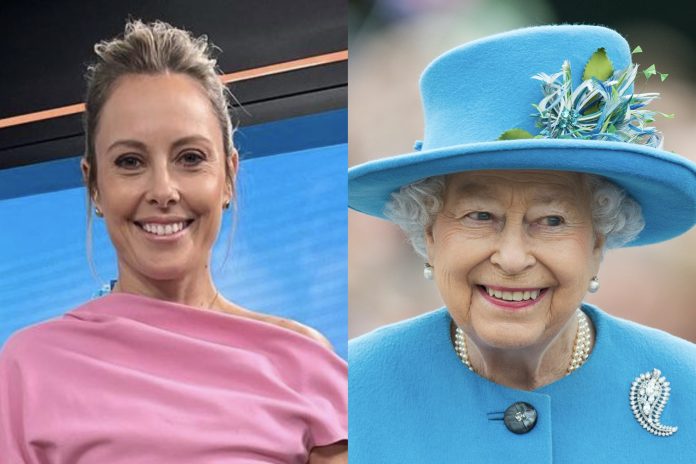 The state funeral of the late monarch took place on Monday (September 19), with a record-breaking four billion viewers tuning in around the world.

Langdon was presenting the historic event for Australian breakfast show Today, and at the end of her lengthy shift, viewers shared images of her resting her head on a folded jacket, seemingly asleep.

The morning show host later re-shared the image on her Instagram account, along with the caption: “Hour 14. Everything is fine.”

In a previous post, Langdon said it was “a privilege” to cover the Queen’s funeral, before paying tribute to the late monarch.

“A privilege to watch the late Queen’s final departure from Buckingham Palace,” she wrote. “A woman who meant so many things to so many people. What a farewell.”

It comes after another pair of Australian news presenters failed to identify UK prime minister Liz Truss during a broadcast of the funeral, mistaking her for a “minor royal”.

Elsewhere, Channel 5 received praise from viewers for showing The Emoji Movie and other children’s films during the Queen’s funeral. 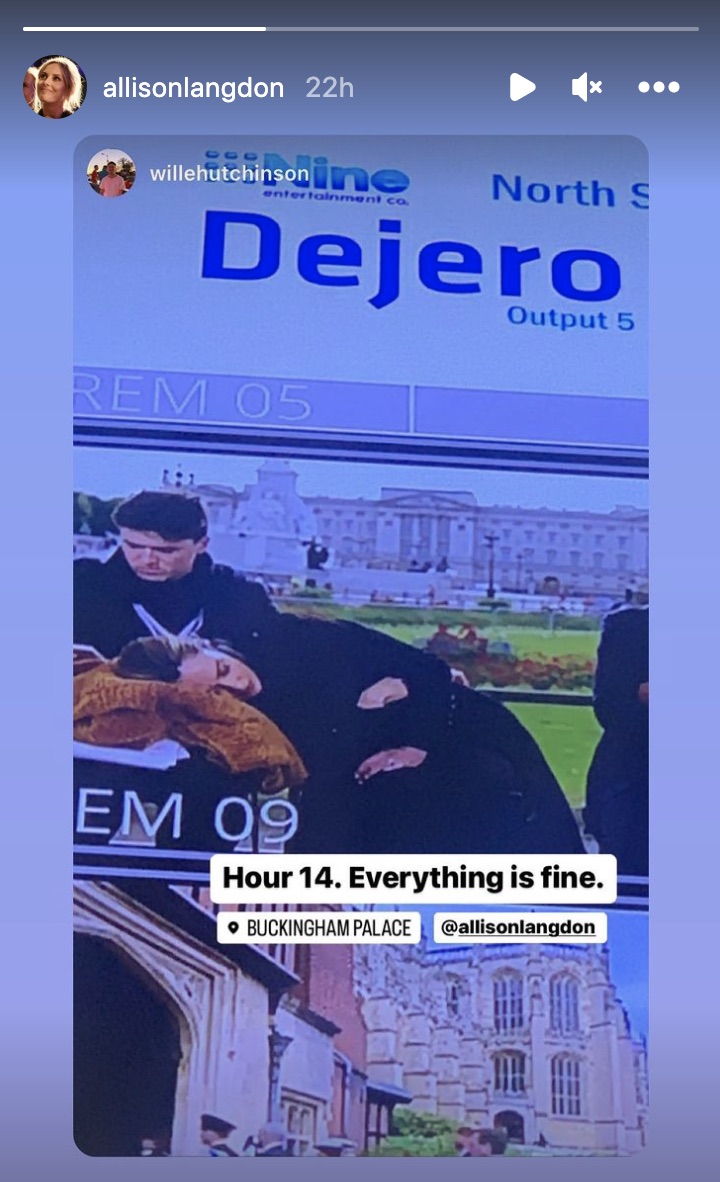 The channel was the only UK network not to air footage of the event. BBC One, BBC Two, ITV and Sky all broadcast the funeral live, while Channel 4 aired a documentary on the monarch.

“Channel 5 deserve a lot of respect for this,” one person wrote on Twitter. “Airing an entire day’s worth of kid and family-friendly content to give us a break from wall-to-wall bleakness is a great move.”

Another added: “To be fair, it’s good to see them doing something like this. Most families will have 2 TVs so adults can watch it and children watch the film. It’s a shame BBC aren’t doing something similar with BBC3.”